The drama continues at the Orange Velodrome as Marseille’s bad week could be about to get worse. Following on from the storming of the training ground earlier this week, Andre Villas-Boas has sensationally told reporters during a press conference that he has handed in his resignation after the club signed Olivier Ntcham, whom he did not want.

Breaking | Marseille manager André Villas-Boas announces that he has offered his resignation this morning after the club signed Olivier Ntcham when he didn’t want him. More follows.

Villas- Boas’ team, whom he took charge of in May 2019, are currently on a run of three successive defeats and the fans have made their feelings known, despite being unable to attend games. Their storming of the training ground this week came as a major shock to the club. There were reports that he was due to leave at the end of the season, but it seems this has now been expedited and he may leave now.

During today’s lunch time press conference, the former Chelsea manager, told reporters that he did not want Ntcham, whom the club signed on loan from Celtic. He had joined the Bhoys from Manchester City in £4.5 million deal in 2017.

A furious AVB stated, “I had nothing to do with the decision to recruit Olivier Ntcham,” he added. “He is precisely a player for whom I said no. I didn’t know he was coming.”

It seems the well-travelled manager is likely to be on the move again.

Footage has surfaced of the extraordinary scenes at Marseille’s training groundhttps://t.co/yEBFakEf2l 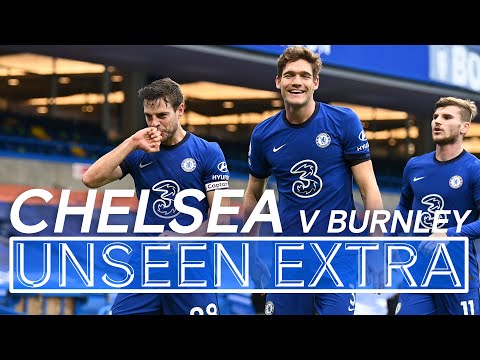 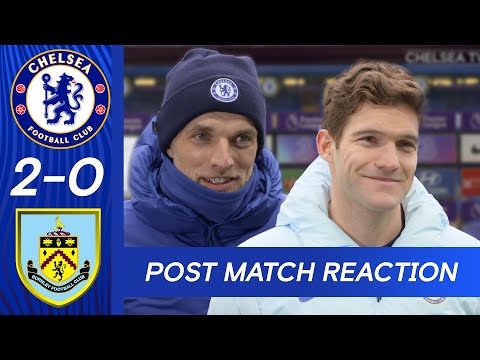 Let’s (not) get together! The role of social norms on social distancing during COVID-19

‘A nation of prosecutors’: Why the French are suing the state to drive social change